Coronavirus Update: important information from CDDL Recycling: As the Covid-19 pandemic continues to develop around the world our key objectives remain the safety of our people and to provide continuity of service to our customers at this critical time. We continue to follow the government's safety advice. We have strengthened resilience further by adding additional precautionary measures to prevent the spread of the virus and continue to provide you with the best service.

The 5 Common Mistakes to Make While Recycling 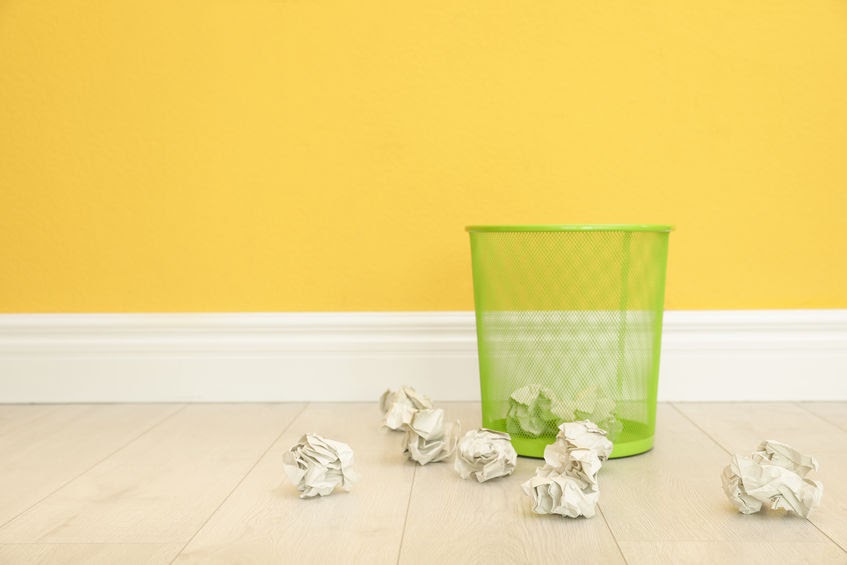 We all love to recycle. In 2020, we’re more aware of our waste disposal than ever and the importance of doing it properly to help save the environment.

Collectively, everyone is generally quite good at all the basic stuff. Cans, bottles, and cardboard, for instance, are effectively categorised and disposed of properly.

It is troubling, however, that in a survey conducted by the British Science Association (BSA) all 2,000 adults who were interviewed failed to get full marks when asked what can and cannot be recycled.

This means there are a lot of widespread myths out there causing people to make easily preventable mistakes which hinders the general effort of recycling.

Below, we’ve assembled the top five most common mistakes people tend to make when they choose to recycle.

According to the BSA, just under half of the people are leaving the pump dispenser in hand soap bottles when they should be taken out first.

As for the bottle tops and caps of plastic drink bottles, there’s still debate over the recyclable nature of these. It’s not because, however, of the materials used to make it.

According to the Nation Recycling Week, you should removed it just to be safe and throw them in the rubbish.

A lid left on the bottle could mean that there is still liquid inside the bottle, making it weigh more and making the sorting machines categorise it incorrectly.

Plastic bottle caps also trap air inside the bottle itself so, even if you leave it on, you should squeeze all air out first before throwing out. Otherwise, the cap can go into the recycling along with the rest of the bottle.

Anything you put in a plastic bag in the recycling will go straight to the landfill. Plastic bags are non-recyclable and that is the end of it.

The UK throws away up to 2.5 billion single-use coffee cups every single year. But only one out of every 400 is ever recycled, which is a huge problem.

The thin layer of polyethene that makes the cup waterproof prevents the cup from being recycled in the best way possible.

The best option here is to get a reusable coffee cup. Plenty of coffee houses like Costa and Starbucks offer discounts to customers who give them a reusable cup to fill rather than the usual polyethene variety.

If you’re not sure, simply ask if the cups are recyclable when you buy your coffee.

Batteries and any other electronic equipment cannot be recycled and you shouldn’t even put them in the general waste. This is because of potentially harmful chemicals used to power such devices.

If you’re unsure where you can dispose of your batteries and electronics, ask your local council or take it to an electronic household waste centre.

Most supermarkets also have collection points for old batteries where they will be safely recycled. Another option is to start using rechargeable ones so you don’t have to throw them away in the first place.

On a similar train of thought, you should be careful how you throw away your old clothes as well. A quarter of UK clothes end up in the bin, which is an enormous amount.

Instead, you should try selling old clothes online or donate them to your local charity shop if it simply doesn’t fit anymore or you no longer want it.

If they are in such bad shape that nobody will want them, many local councils offer clothes and textile waste collections and have dedicated containers outside large establishments.

Are you looking to dispose of confidential waste? Ensure you recycle it by getting in touch with us at CDDL!

We use cookies to ensure that we give you the best experience on our website. By continuing to use this site we will assume that you consent.Ok